Harmony is a fast and secure blockchain. Our vision is Open Consensus for 10 Billion People.

For the last few years, the trilemma — decentralization vs scalability vs security — has sparked many advances in blockchain protocols. To us, achieving all these characteristics is not an impossibility but an expansion of the triangle through great engineering.

With the fourth critical dimension, privacy, the quadrilemma will be one of the most important problems for our generation to solve in the coming decades: to understand what privacy means in terms of human rights, product design and digital economy.

And, to build an open platform without sacrificing performance, without delegation to a central entity, and with verifiable security.

Are we decentralized yet? Here's the most critical reason why we started: a permissionless network operated and governed by a large community. Otherwise, we could have used just a few super nodes, reducing to what cloud computers would already better serve. There’re now 1,000 Harmony nodes, many of them run by the community, in line with tens of thousands of Bitcoin and Ethereum nodes.

There’s no consensus without participation. Harmony team spends significant effort on our node campaign called Pangaea from more than 100 countries and most of them have never run a node before.

Our mission is to scale trust for billions of people and to create a radically fair economy.

We have solved the most challenging problems of the blockchain trilemma and brought the state-of-the-art research results to production.

On scalability, we’re among the first production mainnets with staking and sharding, the top two goals of Ethereum 2.0. We have implemented state sharding, cross-shard transactions, view changes, and soon resharding against single-shard attacks.

We can propagate blocks in seconds, support large shards with more than hundreds of transactions per second in each shard, and gradually switch validators during epoch changes.

With thousands of seats, Harmony network allows far more market dynamics and participation than any staking blockchain. Instead of quadratic voting, or taking the square root of stakes, as in Ethereum’s experiment on radical markets, Harmony uses capping after taking the median of the stakers.

With our EPoS, we solve two most critical problems: we prevent top stakers from overtaking the network; and, we boost bottom stakers out of voter apathy. Both actions incentivize more active and fairer participation in securing Harmony’s network. 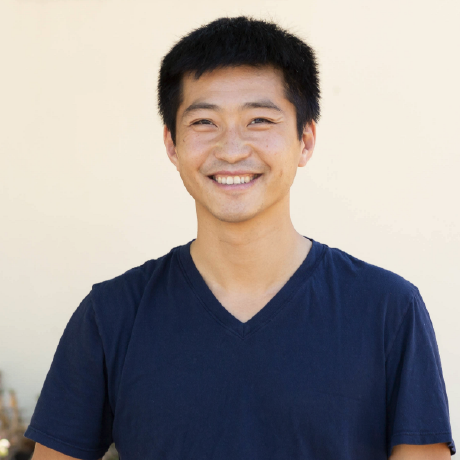 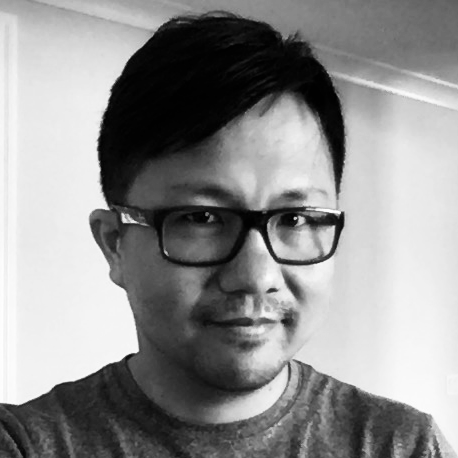 Last updated 1 week ago
Contents
What is Harmony?
Our Approach